It’s a dilemma nearly every parent faces: how do you get your kids to eat healthily, without turning every family mealtime into an epic battle of wills?

Kids can be some of the most adventurous and enthusiastic eaters around; but they can also be incredibly picky when they feel like it. For some, the tastes and textures of different fruits and vegetables can be intimidating, causing them to clamp their jaws tight, shake their heads, and refuse to eat the lovingly-prepared meal you’ve placed in front of them. 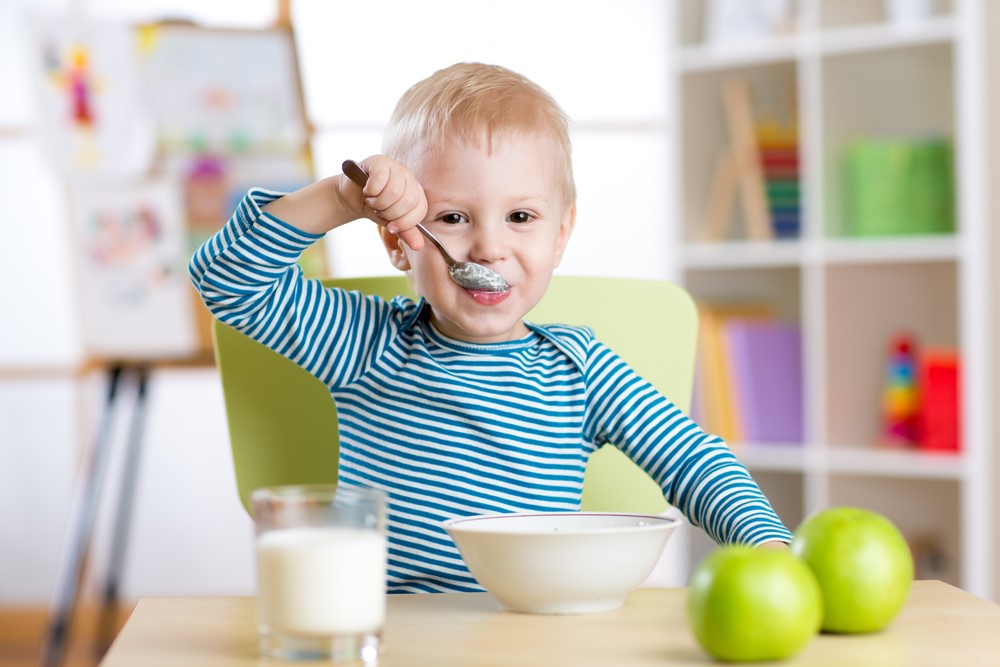 But don’t give up! All you need to do is get creative in the kitchen, sneaking in the good stuff when they’re not paying attention. It’s not about deceiving them (honestly!), but filling their tummies with goodness without the stand-off over a pile of broccoli.

So, here are some handy tips on how to sneak more fruit and veg into your little ones’ diets – minus the tears and tantrums!

If your fussy eaters are put off by chunks of veg in their food, change tack and try grating it instead. Grating vegetables makes them less noticeable and they cook quicker, so they’ll be nice and soft when it comes to eating. You could try grating courgettes into casseroles and sauces; apple into porridge; sweet potato into chilli; carrots into a homemade burger mix; or broccoli into macaroni cheese. The list is endless – just think of your grater as your new best friend!

Kids are happier trying something new when it’s fun! Whether it’s adding their own pizza toppings or whisking their own eggs for an omelette, getting hands-on makes them desperate to taste what they’ve created. This is the least sneaky option – you’re not hiding the veg from them, you’re just distracting them from the issue! Why not try having a family taco night? Put everything in the middle of the table – taco mix, sliced peppers, shredded lettuce, sweetcorn, grated cheese – and let them get stuck in. They’ll have so much fun getting messy, they won’t even notice it’s good for them! Remember to add a dollop of creamy, nutritious plain Skyr instead of sour cream.

Do your kids demand pudding after every mealtime – especially if they’ve eaten all their veg? You’re not alone! Offering something sweet is a great way to encourage your little ones to eat all their dinner, but offering processed treats will only undo all your hard work. Use dessert as an opportunity to get more nutrients into their bodies; make your own ice lollies using fresh fruit and vanilla Skyr, or make a rich chocolate and blueberry mousse with the addition of blueberry Skyr and avocado. You can even add beetroot or sweet potato to your brownie mix – just don’t let them see you making it! 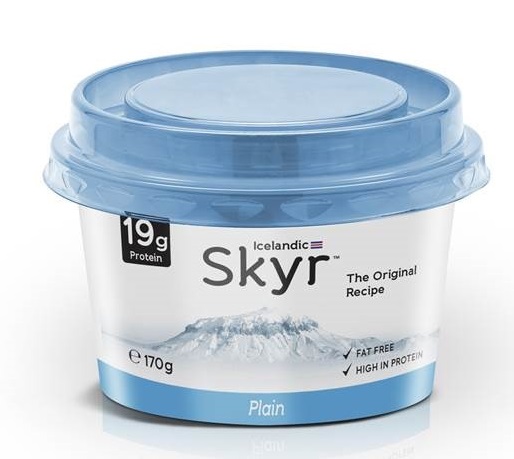 Sometimes, it’s the unfamiliarity of certain foods that gets their alarm bells ringing. The solution? Disguise vegetables in the form of your children’s favourite foods, and hope that they won’t notice the difference! Swap pizza bases for a homemade cauliflower pizza base, using grated cauliflower; or try using sheets or butternut squash in place of lasagne sheets. Instead of giving them a packet of crisps, make your own vegetable crisps and serve them in small plastic bags; and instead of chips, try cutting carrots, sweet potatoes and parsnips into chips and baking them in the oven. With a pot of ketchup for dipping, they’re bound to give them a try!

If you have a really picky palate to contend with, you’ll need to use more underhand tactics – which is where your blender comes in handy. When making a tomato sauce with onions, garlic and tinned tomatoes, make it a hidden vegetable sauce by adding as much chopped veg as you like, then whizzing it all up to a smooth consistency. They’ll never know their spaghetti dish is packed with carrots, courgettes, mushrooms, peppers and/or spinach! And of course, smoothies are a great way to sneak more fruit into breakfast and snack times – just blend fresh or frozen fruit, Skyr, apple juice and a handful of oats for a super sneaky drink.

We hope these nifty tricks have inspired you to get clever in the kitchen!

The inside scoop: “NICE” CREAM